The grand Diwali release, Sooryvanshi, has emerged as one of the biggest hits of all time, despite the high costs and the restrictions due to the pandemic scenario. Till Monday, November 22nd, it managed to collect Rs. 180.47 crore and now trade, industry, and fans are excitedly waiting whether or not it manages to cross the Rs. 200 crore mark. We decided to talk to the trade to understand what they think about this aspect. 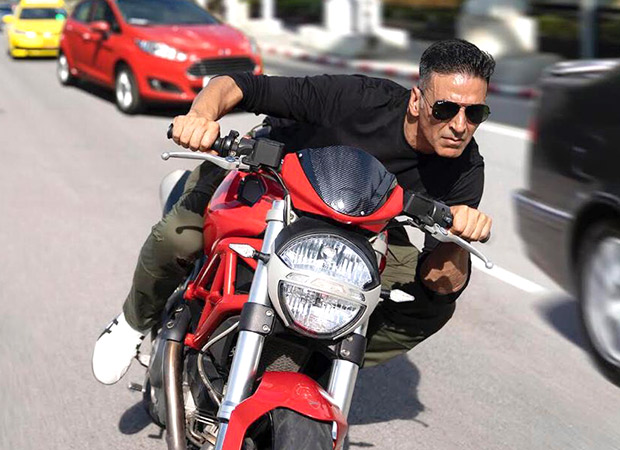 Trade analyst Taran Adarsh said, “It’s a bit too early right now. It depends on many factors. On one hand, it is trending very well. The weak opposition in the form of Bunty Aur Babli 2 proved advantageous to Sooryavanshi. Now, Satyameva Jayate 2 is releasing on Thursday, November 25, and Antim – The Final Truth on Friday, November 26. These are big films in terms of face value and the production houses backing them. As a result, the screens will get reduced and it’ll affect its business. Also, screens aur shows mein farak hota hai. We need to focus not just on how many screens it retains but also on how many shows it manages to get in the fourth week. It’s also about what show you are getting. Will it be played in, say, a 9 am show? After all, both the new releases will be looking at taking over the prime shows.”

He continued, “So whether it reaches the Rs. 200 crore mark will depend on the number of shows and screens in Week 4, and also how tough a competition Satyameva Jayate 2 and Antim – The Final Truth gives to Sooryavanshi in terms of the content.”

What would be the final lifetime collections of #AkshayKumar‘s #Sooryavanshi?

Trade expert Komal Nahta, however, explained, “Thoda kam chance lag raha hai because these two films (Satyameva Jayate 2 and Antim – The Final Truth) are mass-oriented. I think It’ll end up with a lifetime of Rs. 190-195 crore.”

Akshaye Rathi, film exhibitor, and distributor, in agreement, elaborated, “Rs. 200 crore seems a bit ambitious considering that this Friday, Satyameva Jayate 2 and Antim – The Final Truth would be taking over a majority of the screens.”