How hopeful are you of winning the Emmy?
I don’t want to sound clichéd. But for me, it is an honour in itself that we are nominated. We never expected it. I never go into anything with expectations. If the series has come this far then I have the Universe and Miss Universe to thank for it. 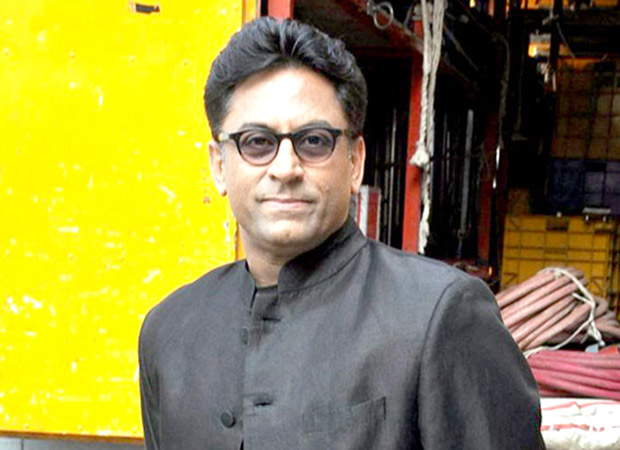 That’s a good line to use?
(Laughs) Please be my guest. But seriously, Aarya would not have been possible without Sushmita Sen. She brought her own personality and her inner strengths as a human being, into the part and took the character far beyond all expectations. There is so much to observe and appreciate from Sushmita. She can converse on any topic under the sun. She radiates a positivity. If you go to a restaurant with her she connects with everyone there, from the other patrons to the waiters. She has a conversation with all of them.

Was there an even better bonding while shooting the second season of Aarya?
We shot Season 2 through the pandemic. Her professionalism and innate wisdom made it a lot easier. Really, I am thankful to Sushmita and Endemol Shine and Disney+ Hotstar. We were on this project for 12 years.

Coming back to the Emmys, have you see the other nominees in the Best Drama Series category?
No I just haven’t had the time. I’ve been shooting for Season 2 of Aarya and it’s now complete. I was also busy with my feature film Dhamaka starring Kartik Aaryan which is streaming later this month on Netflix. But they (the Emmy nominees) are all highly acclaimed series and I intend to see them the soonest for my own satisfaction and not to compare with the competition.

Speaking of Dhamaka how was that experience?
I must say I’ve been exceptionally lucky with my actors. Whether it was Sushmita in Aarya or Kartik Aaryan in Dhamaka, they were fully involved and committed to the project. They went far beyond my expectations. Kartik will surprise the world in Dhamaka.

Now you are going into a series on Udham Singh. Any fear of being compared with Shoojit Sircar’s film?
First of all, my series won’t be about Udham Singh. It will be about the entire Jallianwala Bagh incident. Secondly I am big fan of Shoojit Sircar’s work. I intend to see his film as soon as I can. I am sure what I’ve to say would be very different from his film.

Is there any genre of cinema you would like to attempt?
(promptly) The musical. I would love to do a do full-fledged musical with lip-sync songs.

Also Read: “I’ve followed his work, and I’ve liked it” – director Ram Madhvani on wanting to do a comedy film with Kartik Aaryan before Dhamaka