The Dragon Ball Super community expressed their excitement over the announcement, which took place on May 9, 2021. The aforementioned date is celebrated by Dragon Ball fans as the word “Goku” when split into two translates to five and nine.

The upcoming movie “Dragon ball Super: Super Hero” is expected to be released sometime around May, 2022. There are no official statements regarding the release date but certain fans have given some interesting points as to why the movie might be released during the summer of 2022.

As mentioned earlier, the community was quick to discuss the expected date of release. It is important to note that Toei Animation is the studio responsible for animating the upcoming Dragon Ball Super movie as well as One Piece: Red.

This piece of information is relevant because the studio will be looking to maximize the profit and release the movies accordingly.

The One Piece movie announcement was well-received, to say the least. If the movie is launched on August 6, 2022 it is likely that the movie will run in theaters during fall and could move well into winter.

Toei will not release both movies at the same time. Since the Dragon Ball Super movie was announced earlier, speculation suggests that the movie will be released sometime in May or June, 2022.

According to Toei Animation, the creator of the manga, Akira Toriyama, is working closely with the production team. The crew has not revealed much information, leaving fans in a state of suspense. Akira Toriyama said:

“I shouldn’t talk too much about the plot yet, but be prepared for some extreme and entertaining bouts, which may feature an unexpected character. We’ll be charting through some unexplored territory in terms of the visual aesthetics to give the audience an amazing ride, so I hope everybody will look forward to the new movie.” 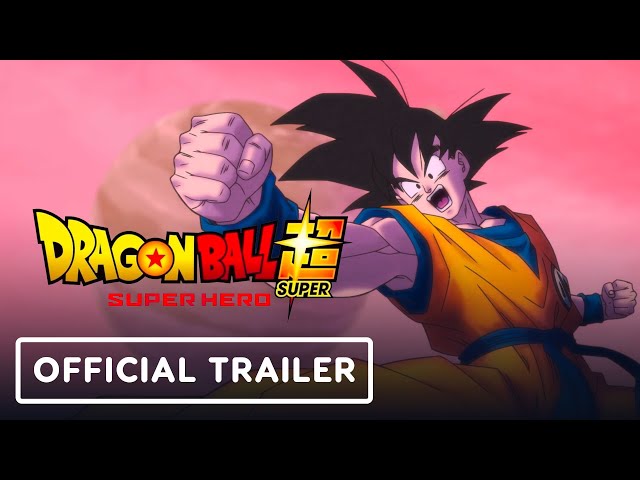 Tbh I didn’t realize the movie was CG until it was already in production and I really don’t wanna be THAT guy, ya know? 😣

Tbh I didn’t realize the movie was CG until it was already in production and I really don’t wanna be THAT guy, ya know? 😣

Based on the trailer it seems that Goku, Picolo and Pan are the main characters. While Vegeta was not seen in the trailer, it is highly possible that the Saiyan will make his entry in this movie at some point.

The trailer had the entire Dragon Ball Super fanbase talking. A lot of people felt like the entire trailer was one massive cut scene from a videogame owing to the use of CGI instead of the two dimensional animation that is common in anime.

After watching the trailer, the community became slightly divisive over the quality of the animation and subsequently, the movie itself.