Aayush Sharma is gearing up for the release of the upcoming film Antim-The Final Truth. The film which marks Aayush’s second film will see him lock horns with Salman Khan. Aayush was launched in the movies by brother-in-law Salman Khan with the film Love Yatri and will now share screen with him. 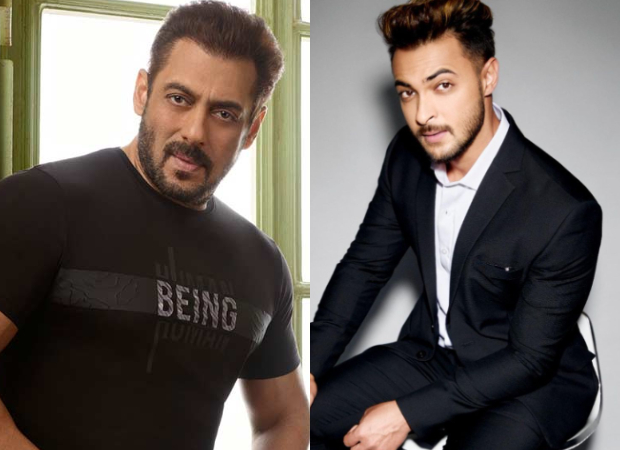 Ahead of the release of the film, Aayush Sharma spoke to Bollywood Hungama about the advantages and disadvantages of having Salman Khan as his brother-in-law. “There are no disadvantages. I would say that there are people who might have a perception of it. People feel that because there is a very big name attached to me there is a certain kind of reservation. But I don’t feel like it. I feel like he is a big banyan tree, he has trained me, he has been there as a support system, he has launched me and now in his film, I am very much there. So I feel that he has given me a very good platform,” he said.

“I genuinely feel that you can be associated with a very big film family but if you do not have it in you as an actor to convince the audience to come to the theatres to watch you; many times it doesn’t translate. Salman bhai used to always tell me that ‘I will always train you. For example, if you are going for a war, I will give you weapons, but you need to know how to fight. As an actor, the biggest opportunity I can give you is to stand in front of the camera’. I believe there are a lot of actors who don’t get that fair shot. I am getting that opportunity. I cannot say I have a struggle, I have my own kind of struggle, but I cannot say my struggle is like the other actors. It is unfair of me to compare myself to them. I have the platform. Now for me, it is important the audience will only see what happens between me and the camera. They will not see how I got there or what is the dynamic; that will not make a difference,” he added.

ALSO READ: IFFI 2021: Salman Khan and Ranveer Singh light up the stage with their power-packed performances at the opening ceremony