In the upcoming episode of Bigg Boss 15, we will see an ugly fight between the VIP members Umar Riaz, Tejasswi Prakash, Nishant Bhat, Karan Kundrra, and Vishal Kotian with the other housemates. Meanwhile, the VIP members have the access and authority to run the entire house. 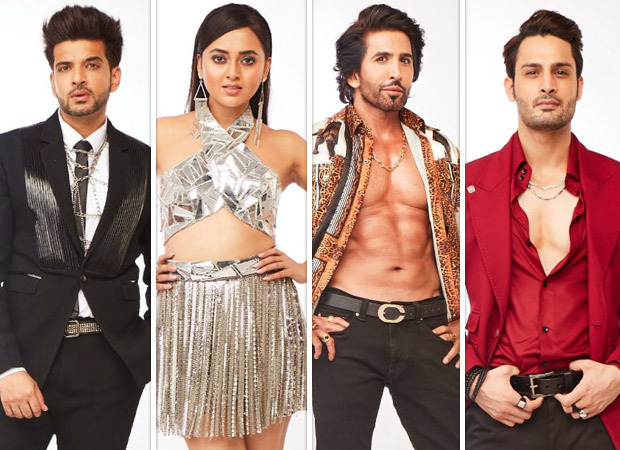 The promo of the upcoming episode shows an argument taking place between Neha Bhasin and Tejasswi Prakash for rationing division. Post that, the promo also shows Bigg Boss giving a task to the VIP members to rate the other housemates on a scale of 1-5. Tejasswi rates Rajiv Adatia the lowest 1.

Hearing this Rajiv gets furious and yells by saying “You all fight among yourselves, you all get aggressive, you all use slang, Salman Khan sir schools you all and I am getting this rating. You all are just trying to target and break the bond between Shamita, Neha, and me.” To which the VIP members disagree and Neha replies to them and says “Zara thuk dena inke khane me. (Just spit in their food)”.

the upcoming episode will also show the inauguration of the jail area in the house. For the jail punishment, Pratik and jay have to justify themselves and prove who is more eligible for the jail. During this as well, a huge argument takes place between the two.