Ace filmmaker SoorajBarjatya’s much-anticipated film Uunchai has already gone on floors. The star cast of the film including Parineeti Chopra Anupam Kher and BomanIrani have been travelling to several locations including Nepal and Kargil for shooting. 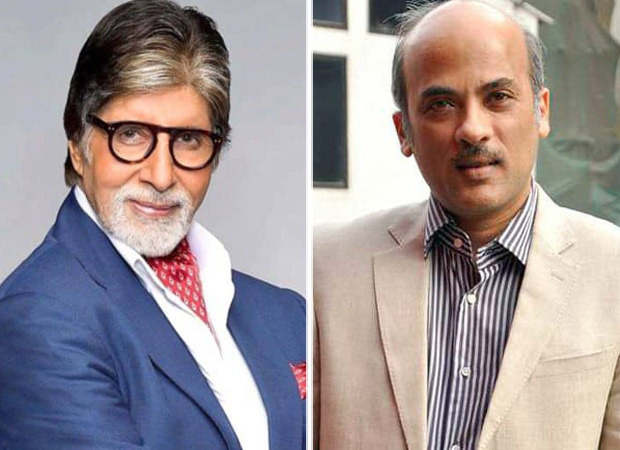 Now, the recent report by a tabloid claims that there is going to be an addition to the star cast of the film and it would be none other than megastar Amitabh Bachchan.

Reportedly, Amitabh Bachchan will begin shooting for the film in the month of December. The report also suggests that a set is being constructed at Mehboob Studios in Bandra Mumbai and Amitabh Bachchan will join the team once the set is fully built. Well, this will also mark Sooraj and Amitabh’s reunion after a span of 48 years. The duo last worked together in the 1973 film Saudagar.

Apart from Amitabh, veteran actress Sarika also plays a pivotal role in the film. The actress has also returned to the Barjatyas’ production house as well. She has also worked with Amitabh in the films like Satte Pe Satta, Nastik, and Anurag Kashyap’s TV show Yudh. So, the film will also be a reunion of Amitabh Bachchan and Sarika.

ALSO READ:Parineeti Chopra plays the role of a tourist guide in Nepal in Sooraj Barjatya’s Uunchai; film shot at world’s most DANGEROUS airport